A recent survey conducted by Grayscale revealed that more than a third of American investors are interested in bitcoin. Out of the surveyed respondents, 36 percent stated they would consider bitcoin as an investment, 30 percent were neutral or undecided, and 34 percent were not interested in investing into bitcoin.

The research also revealed that those considering investing into bitcoin fit the “average profile” of U.S. investors. They share the same political views and income levels, and hold similar jobs. Investors interested in bitcoin, however, tend to be more experienced, more risk-tolerant and, mostly, younger than the average investor. 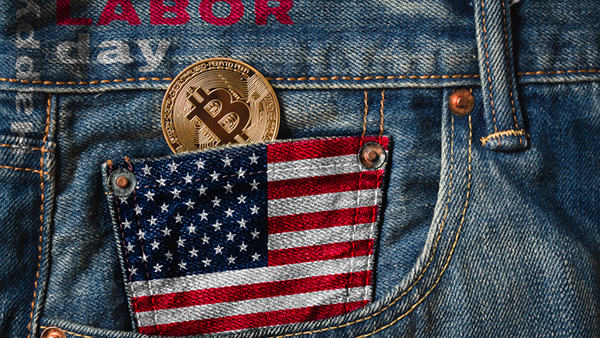 As for gender, the difference between men and women considering bitcoin as an investment turned out to be small. From among all those interested in investing into cryptocurrencies, 43 percent were women and 93 percent of the female pool would be open to investing in bitcoin if they had better educational sources or if their financial advisor recommended this cryptocurrency to them.

Since its release in 2009, the popularity of bitcoin keeps growing. Over the years, even mainstream media started to talk about bitcoin and the information has reached a broader audience. However, professional education, which would be able to explain e.g. investment risks, is still absent. Informational programmes could help - Keiser Report has recently released a 10-part series focused on bitcoin, and Netflix is reportedly working on another documentary about cryptocurrencies.