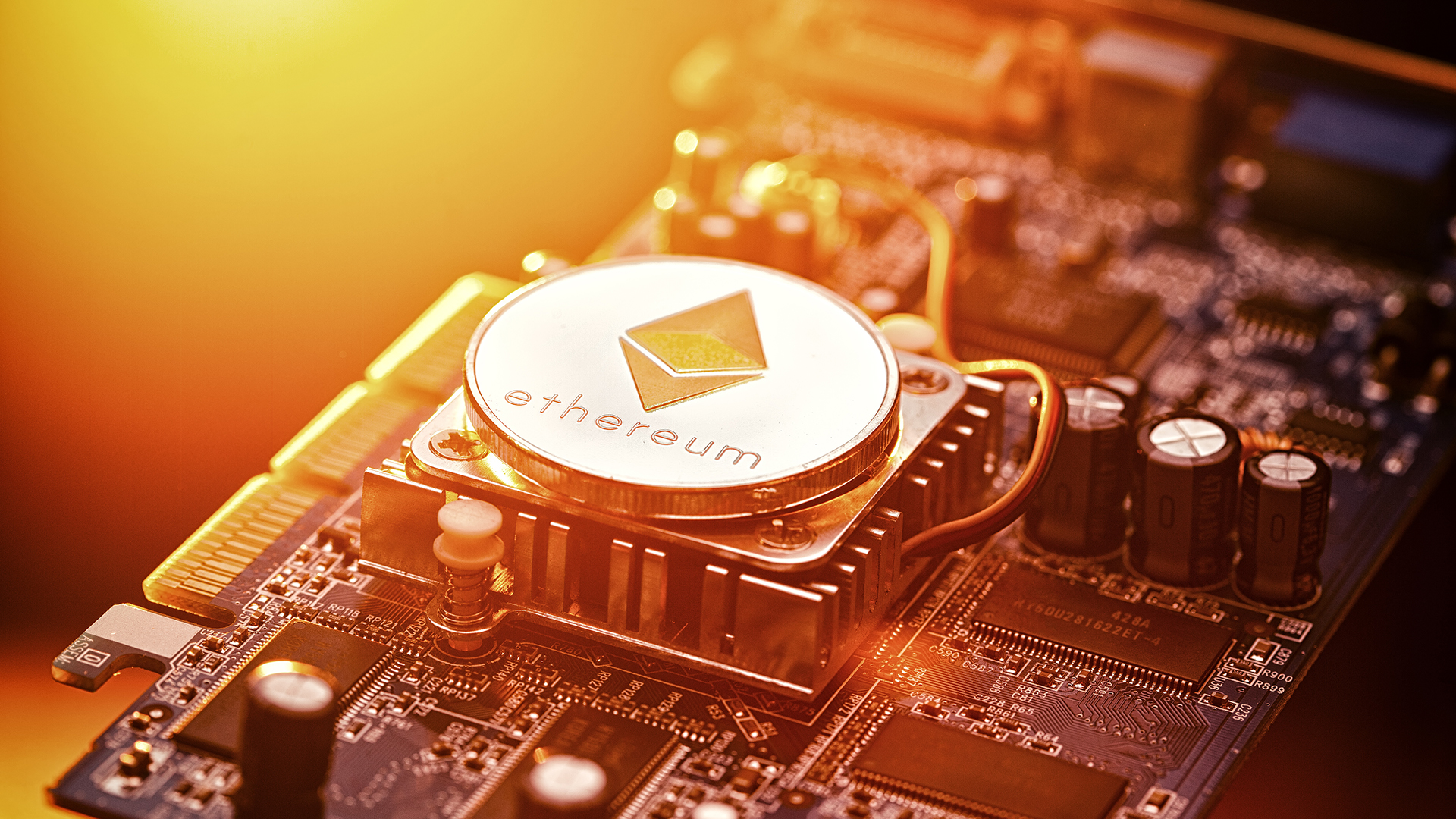 During weekly meeting on March 15, the developers again reached an overall consensus that the algorithm should be implemented.

With this change in the mining algorithm, they want to prevent the possibility of mining centralisation, like it is happening with Bitcoin (BTC) mining, where a few major players manage the vast majority of the mining power and doubts regarding safety of the entire network arise.