Why 21 Million BTC May Have Been Chosen
Quotes by TradingView
|Slavomír Kaňuk|source|2909x
Font size:-/+

Why 21 Million BTC May Have Been Chosen

Recently, the reasons why Satoshi Nakamoto, the creator of the first-ever cryptocurrency, selected 21 million BTC as the total supply, have been heavily discussed on Twitter. The answer can be probably found in very simple mathematics. 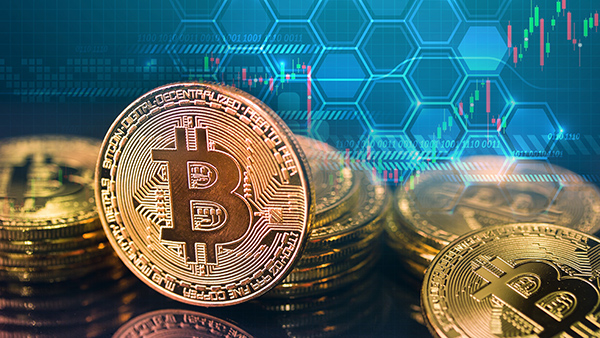 In a detailed and thought-provoking Twitter thread started by Sasha Fleyshman, trader at asset management firm Arca focusing on cryptocurrencies and blockchain, ponders over why bitcoin’s creator chose 21 million BTC as the total supply of bitcoin. After a long discussion, Fleyshman collected all the thoughts and found the probable reason based on a simple mathematical formula.

It is hardcoded into bitcoin that adding a new block to the blockchain takes roughly 10 minutes. If you break down four years worth of blocks at six blocks per hour, you get approximately 210,000 total blocks per halving cycle. After that period, block reward decreases.