The Evolution of Decentralization in a Centralized World
Quotes by TradingView
|Slavomír Kaňuk|source|1716x
Font size:-/+

The Evolution of Decentralization in a Centralized World

We can understand why people are less trusting of central authorities. Especially when we look at banks, governments, and even corporations like Google, Facebook, and others, which have been embroiled with scandals. The reason why blockchain and bitcoin came into being was the 2008 financial crisis and the failure of the centralized banking system. 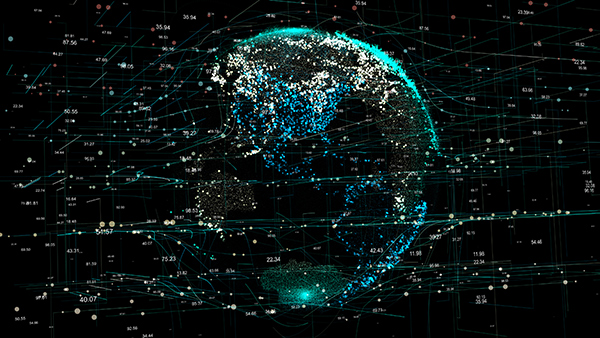 Blockchain has established itself not only as a technology of the future but also as an essential tool of today. And it brings along a functional decentralization. Bitcoin showed people that finance isn’t necessarily ruled completely by banks. And this is just the beginning.

We can see how bitcoin can essentially eliminate banks – without fees, waiting times, overly-severe restraints and regulations – and replace them by peer-to-peer trading. We are also starting to see how any contract, financial or not, can be enacted through smart contracts without the need of central authorities.