The Impact of Google’s Quantum Supremacy over Cryptocurrencies

In a recent scientific publication, tech giant Google claims to have reached “quantum supremacy” with a 53-qubit quantum computer. The new quantum processor took just 200 seconds to complete a task that would take thousands of years for today’s most powerful supercomputer. Theoretically, this means that the computer could break 53-bit cryptography in just a few seconds. 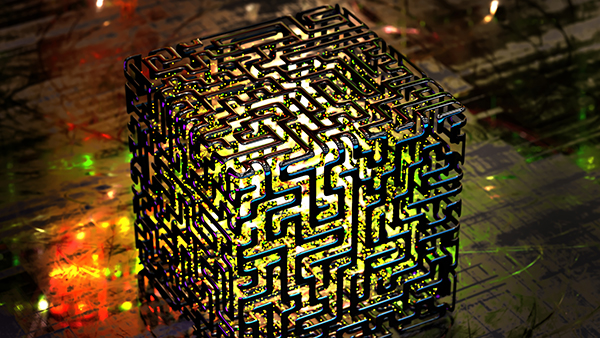 Bitcoin is currently encrypted in 256 bits (SHA-256) while Elliptical Curve Digital Signature Algorithm (ECDSA) is used in to create private and public key pairs. It will take some time before any computer, quantum or otherwise, can crack this but scientists estimate it may be possible in the next few years. There are already several quantum-resistant blockchains and security technology will also probably evolve fast.

The report added that the number of qubits, the basic unit of quantum information in a two-state quantum mechanical system, could double every year. This would outpace Moore’s Law and the company could gain a computer that is capable to break even military encryption by 2024. 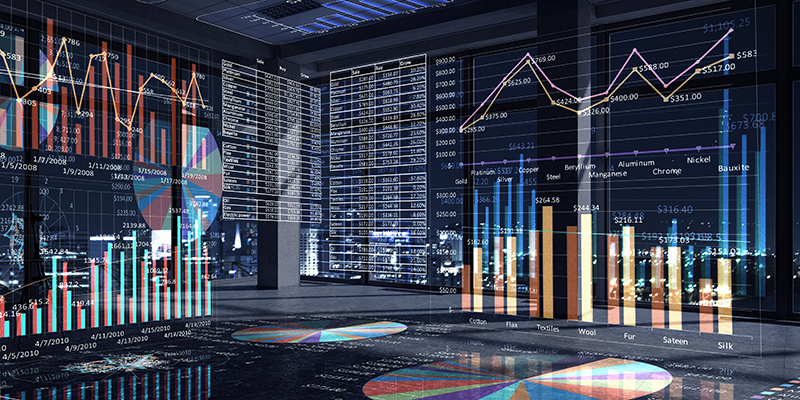