FED Is Printing Money, And They Are Pointing At Cryptocurrencies
Quotes by TradingView
|Nika Baráková|source|1948x
Font size:-/+

FED Is Printing Money, And They Are Pointing At Cryptocurrencies

In an effort to prevent the federal fund rate rising further, FED added more money into the system. In mid-September, USD 275 billion were printed in just four days, which is equivalent to the total bitcoin and ether market capitalization combined. 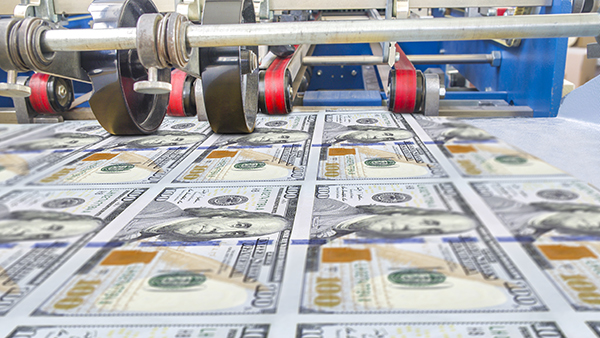 A surge in short-term interest rates in mid-September threatened to disrupt the bond market and the overall lending system. This latest agreement came a day after the Federal Open Market Committee cut its benchmark interest rate to a target range of 1.75% to 2%. It is the first time FED has taken such steps since the global financial crisis 10 years ago.  FED Chairman Jay Powell made every effort to downplay the severity of the action: “While these issues are important for market functioning and market participants, they have no implications for the economy or the stance of monetary policy.”

Securities and Exchange Commission Chairman Jay Clayton has called for further crypto regulation when he told CNBC: “If investors think there’s the same rigour around that price discovery as there is on the Nasdaq or New York Stock Exchange … they are sorely mistaken. We have to get to a place where we can be confident that trading is better regulated.” 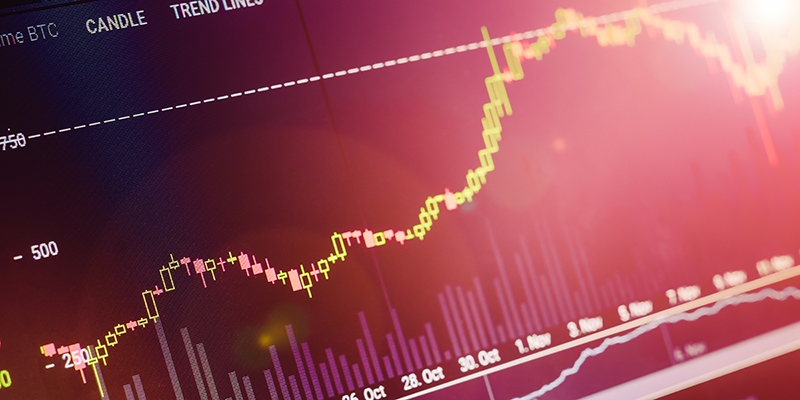