What Is “Proof of Work” And How Does It Work?
Quotes by TradingView
|Slavomír Kaňuk|source|1552x
Font size:-/+

What Is “Proof of Work” And How Does It Work?

“Proof of Work” came into being at the time of the early Internet and blended with digital money concepts in 1999. Proof of Work relies on using computers to find answers to problems that are extremely difficult to solve, but easy to confirm a correct answer. This is what computer scientist Hal Finney capitalized on and brought Proof of Work to digital money in 1999. It is one of the earliest precursors of cryptocurrency. 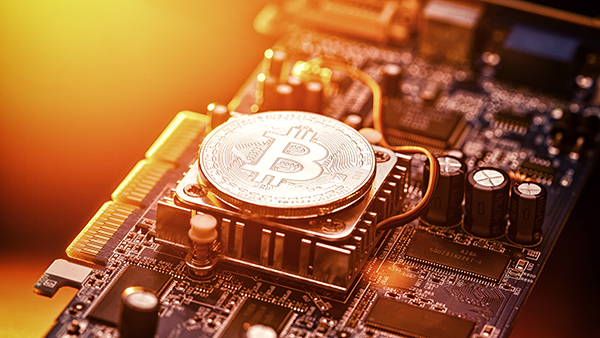 Proof of Work as a practical way to protect Bitcoin

The anonymous developer, or team of developers, known as Satoshi Nakamoto, knew that Bitcoin needed a robust security mechanism to protect the network from abuse. This consensus mechanism, or Proof of Work, has kept Bitcoin more or less steady for over ten years now, and there’s no reason to suspect it will stop working.

How does it actually work?

Cryptocurrencies like Bitcoin are blockchain systems maintained by a decentralized network of nodes. These nodes are miners and their task is to add new blocks to the blockchain. Miners on the same network compete against each other to solve complex computational puzzles. As mentioned above, these puzzles are difficult to solve, but the correct answer is easy to verify.

Miners guess a pseudorandom number that’s often quite large (the technical term is “nonce”), and when that number is combined with the data in a block and passed through a cryptographic hash function, the answer (called a “blockhash”) must satisfy given conditions.

When a suitable answer is found, the other nodes on the network validate it and the miner is rewarded for generating the correct blockhash. When a miner finds the correct solution, they broadcast it to the network, and everyone else verifies that they do indeed have the solution. This means it’s impossible to add new blocks to the main chain without finding a valid nonce that generates a blockhash.

The blockhash works like a receipt that represents work performed by the miner. That’s where the “Proof of Work” name comes from. Although the system of how blockchain works cannot avoid negative critique, it works well enough to keep an emergent digital economy secure and operational. 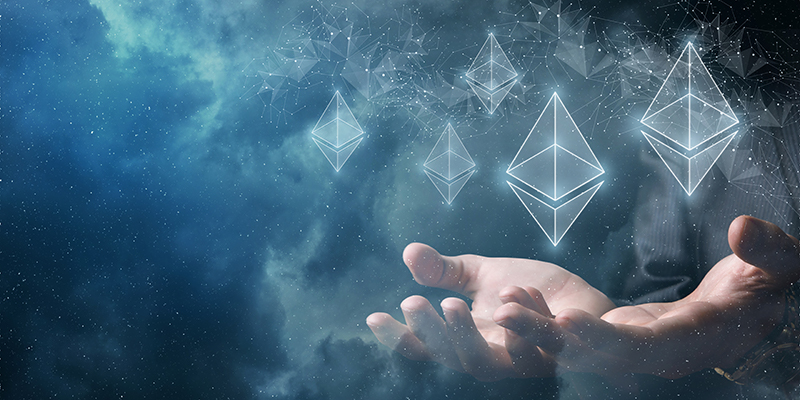 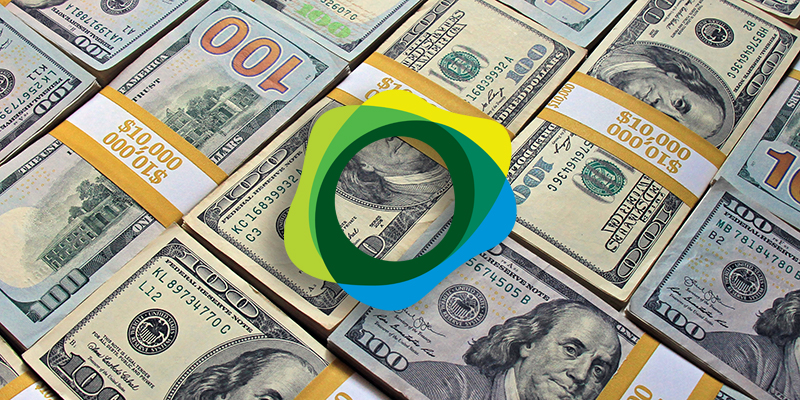 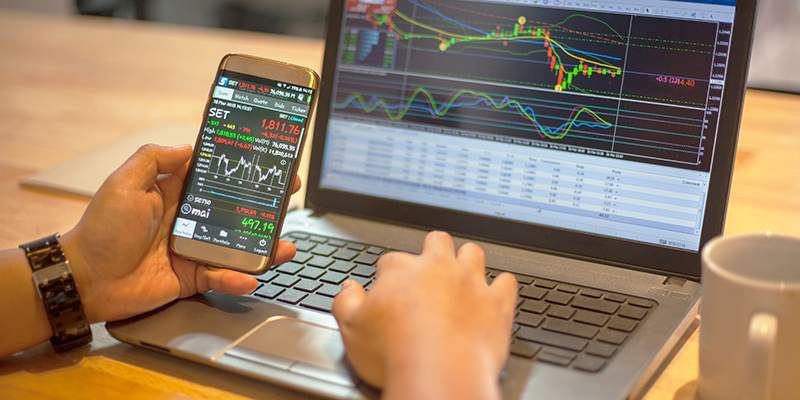 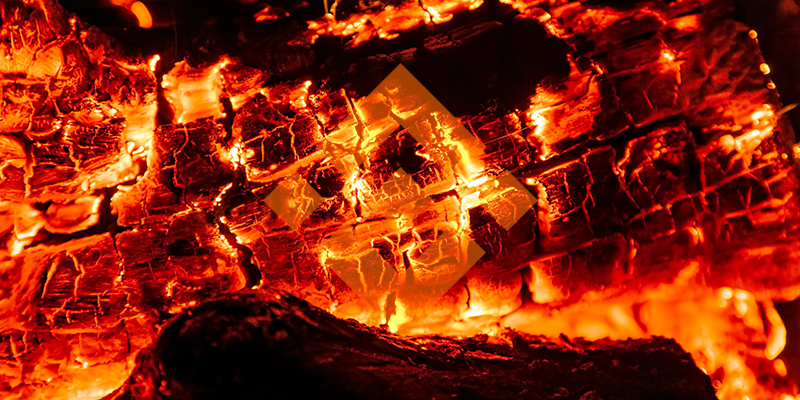