Another hack for almost 20 million

Cryptocurrency exchange Bithumb published on 29th March, that they detected what they describe as abnormal withdrawals through their monitoring system. According to the updated blog post, the accident was “involving insiders.” Bithumb points out that it was the exchange’s fault that it only focused on protection from outside attacks and did not verify its staff. The announcement promises that the incident won’t repeat itself, since the company is developing its workforce verification system. 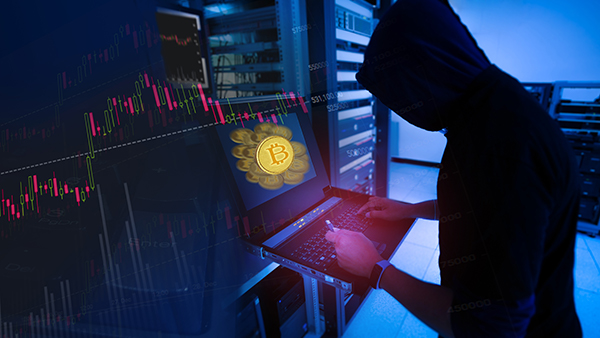 More than 3 million EOS (about $12.5 million) have been stolen from the hot wallet belonging to exchange and at the same time around 20 million Ripple (XRP) (equivalent to about $6.2 million) have also been stolen.The company since pointed out that all the funds which have been stolen were those of the exchange, and that the users’ funds are in the cold wallet.

This is the second hack of cryptocurrency exchange this year, it is proving that security of even the largest cryptocurrency exchanges is not sufficient at all. For this reason, Dollero Technology is developing its Dollero Exchange to provide the highest possible level of protection in collaboration with an international cyber security leader. Based on this protection, we will also provide insurance for all deposited funds on Dollero Exchanges.