Almost 360 companies use the Ethereum platform.

Even though Ethereum is second in the overall market capitalization of cryptocurrencies, it has more than enough problems. Over the past two years, it has not only lost its value as one ETH has fallen from $ 1,400 to $ 80 (low in 2018) but has also gradually lost community and supporters. The main reason is the growing problems of using Ethereum as a platform. However, it seems that the Ethereum platform is being used by far more companies than many people think. 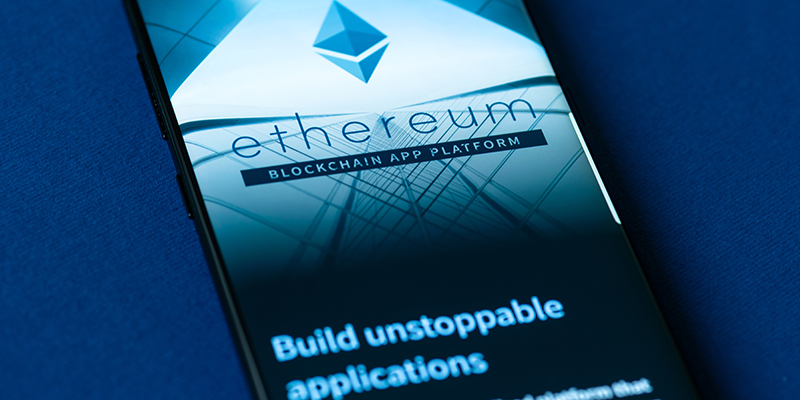 A list of up to 359 companies that supposedly use the Ethereum platform has appeared on the Twitter profile of Adam Cochran, a cryptocurrency enthusiast. He tried to point out that, despite a wave of criticism against the second-largest cryptocurrency over the recent months, Ethereum is still one of the most researched and exploited cryptocurrencies ever. Names such as Nike, Intel, Microsoft, Amazon, Samsung, as well as banks such as Barclays, Morgan Stanley, Banco Santander, and Goldman Sachs appeared on the list. These are companies of international importance. All of them are exploring the use of Ethereum and means of building projects on the platform of this cryptocurrency. The list itself confirms that the interest in cryptocurrencies will undoubtedly increase in the future. This is especially true for the Ethereum, because, despite the critics' attacks, there is an enormous interest in this platform among the most influential companies in the world. It is no longer true that Ethereum is only supported and used by The Ethereum Foundation itself and Consensys.