For the cryptocurrency world, the year 2020 started really well. Bitcoin made more than 30% profit in the first month alone, and once again attracted attention especially on social media, where the greatest optimists are now predicting new ATHs or $ 100,000 per BTC. No wonder, then, that the other cryptocurrencies were pushed to the background, even though they are doing at least as good as bitcoin itself. However, Ether stands out above all. 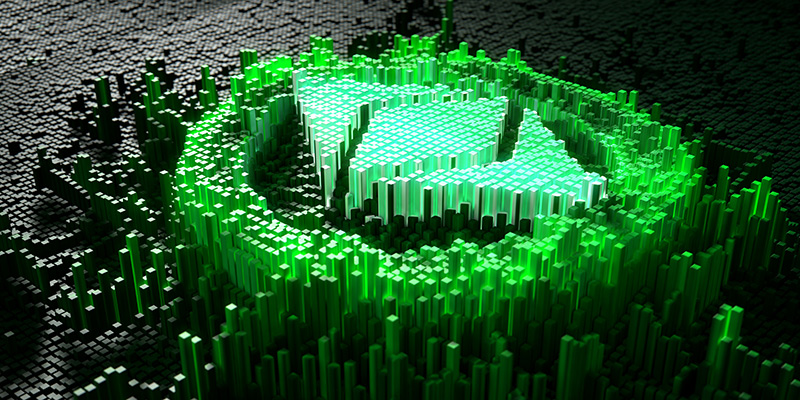 The second-largest cryptocurrency had a great start to this year when it went from $ 126 (January 1, 2020) to the current $ 270 (February 14, 2020). This is an almost 115% increase in only 6 weeks, clearly indicating that the strong bullish momentum hit not only bitcoin but also its biggest competitor, Ether.

Ethereum is having a very good season especially due to a few novelties. One of them is a study by San Jose State University, which found that Ether could be considered a “safe haven asset”, especially suitable for hedging against traditional investments. It should be most suitable as a hedge against the US dollar and gold.

The second positive news for ETH is JPMorgan's interest in merging the blockchain division (known as Quorum) with Consensys. The company was founded by the co-founder of Ethereum, Joe Lubin. If this were to happen, the bank's investment in the further development of not only Consensys but also of Ethereum itself would only be a matter of time.

Another great news is the popularity of Decentralized Finance (DeFi), which for the first time climbed above $ 1 billion (currently $ 1.15 billion). Up to 70% of all DeFi funding is in Ethereum. DeFi, however, has a positive influence on Ether for another reason. According to the founder of the Synthetix project (the 3rd largest DeFi project), Decentralized Finance also helped with education activities regarding this cryptocurrency.