Bitcoin is one of the most profitable assets of the past year
Quotes by TradingView
|Patrik Benčič|source|979x
Font size:-/+

The coronavirus and quarantine have brought us huge falls in the markets we last experienced during the 2007-2008 financial crisis. Significant price declines were observed not only in stocks but also in commodities and cryptocurrencies. Boeing’s shares, gold, and also bitcoin fell. It all began on March 11, when the World Health Organization (WHO) declared coronavirus a pandemic. Despite this, bitcoin managed to rank among the most profitable assets of the past year. 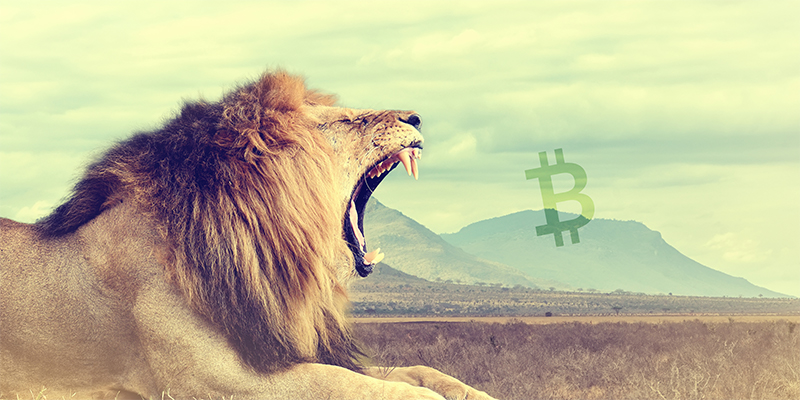 Over the past 12 months, bitcoin has increased its value by roughly 31.5%, while the S&P 500 lost around 5% and oil up to more than 64%. Gold, mainly thanks to the last few days, increased its value by 38.2% compared to the last year. However, if we look at the last month’s numbers following the official announcement of the pandemic, the price of gold has increased by 15.69%, while bitcoin has risen in price by about 25%.

Bitcoin, which has long been known as "digital gold" and, according to some analysts, should serve as a safe haven asset, has been doing better than the best-known store of value in recent weeks. Of course, growth is expected from gold especially in times of financial instability. We are experiencing it now and it is no surprise that investors are trying to protect their property from loss, especially by investing in this precious metal. As we can see this growth in bitcoin, too, many assume that the largest cryptocurrency is now showing us its huge potential.

That's why Galaxy Digital’s CEO Mike Novogratz, as well as BitMEX exchange’s CEO Arthur Hayes, expect to see bitcoin again at $ 20,000 by the end of this year. It could outperform its previous all-time-high (ATH), even though the financial world is in a very difficult situation.

Thus, cryptocurrency and various blockchain projects benefit from being almost exclusively available at digital markets whose operation is not influenced by various factors such as manufacturing companies. In addition, with the approaching bitcoin halving, the general interest in cryptocurrencies is increasing. Even Dollero Technology can confirm that despite the skeptical mood in all markets, we are seeing increased interest in the project and its specific parts - Dollero Club (education) and of course the Dollero Exchange on which we are working hard these days.