Niklas Nikolajsen, a founder of the Swiss company Bitcoin Suisse, believes that Bitcoin may move from Proof-of-Work to Proof-of-Stake in the future. This is an opinion that has not yet met with a great understanding of the cryptocurrency community. Many Bitcoin supporters see Proof-of-Work as an essential part of the largest cryptocurrency. 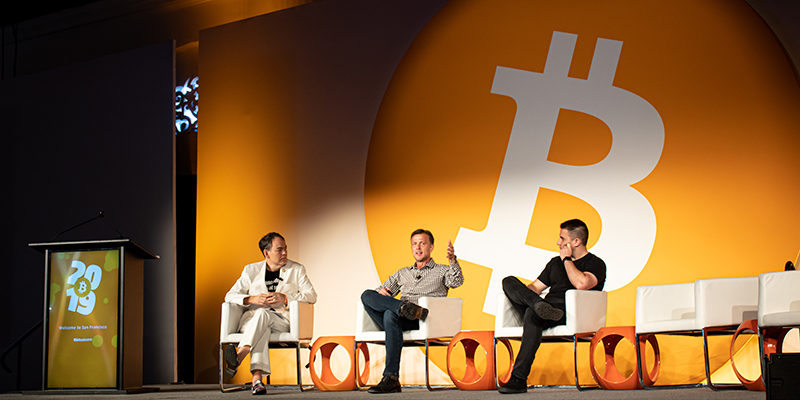 “The transfer of Bitcoin to Proof-of-Stake is not yet planned. After the second-largest cryptocurrency, Ethereum moves to the Proof-of-Stake concept that demands vastly electricity. I'm sure Bitcoin will follow suit if this technology is proven.”

This was part of the interview, which was published on the German Youtube channel "gutentagproduktion" and since April 6, it recorded about 55 000 views. In this interview, Niklas Nikolajsen revealed, among other things, that he invests daily in Ethereum and Bitcoin. That is why he is very interested in their development and thinks that as long as the Proof-of-Stake concept works for Ethereum, Bitcoin will follow. The reason is the already mentioned high electricity consumption, which is often perceived as the Achilles heel of Bitcoin.