Deutsche Bank analyst: FIAT will become a passing fad in the long-term history of money

FIAT currencies have been used around the world for decades and cash has become an integral part of the lives of people around the world. On July 22, James Reid issued a report on this topic, informing clients of his views on FIAT currencies, commodities, precious metals and stocks. According to James Reid, a strategist and analyst at Deutsche Bank, in the long run, cash and FIAT as such are just a fad. 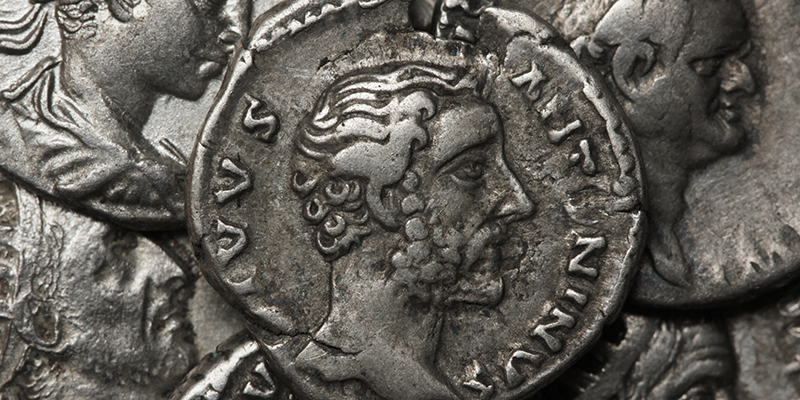 James thinks that FIAT currencies will soon be replaced by an alternative payment system. In his opinion, the modern financial system is unstable and may be completely transformed in the next decade. He thinks that anything from gold to cryptocurrencies can become a substitute for FIAT currencies, which will then be perceived only as a fashion fad in the long history of money and payment systems.

The main problem of the financial system, as we all know, is inflation. Not only James Reid, but many other analysts think that inflation has become an integral part of this system and there is no way we can get rid of it; what is more it will cause huge problems in the future. The report also included reflections on how different types of financial instruments have succeeded over the course of time - Reid focused mainly on the development of gold, silver, stocks and oil since 1860. He ended his report by highlighting stocks and their growth potential. Compared to others, this financial instrument should be the way to go in the near future. He pointed out, in particular, that the S&P stock index had risen 22-fold since 1971 alone, which no other asset on the list managed to do. 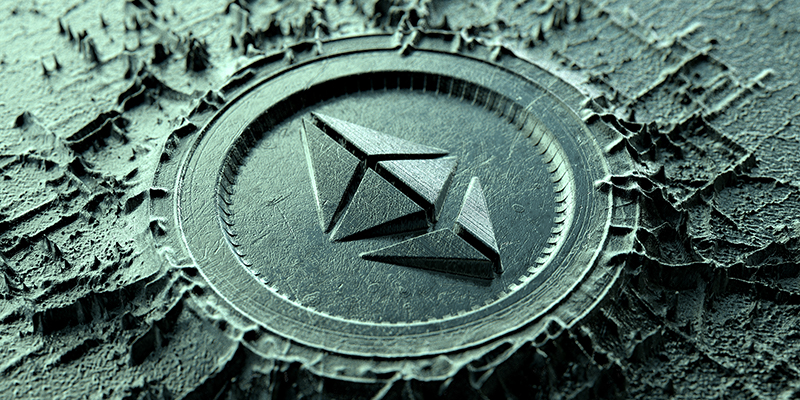 The most anticipated upgrade in the history! What do you need to know about ETH 2.0?

Ethereum 2.0 will mean the biggest change in the cryptocurrency world since its inception. That is why Vitalik Buterin and his team are in no hurry and work very carefully. The official upgrade to ETH 2.0 is expected this year. 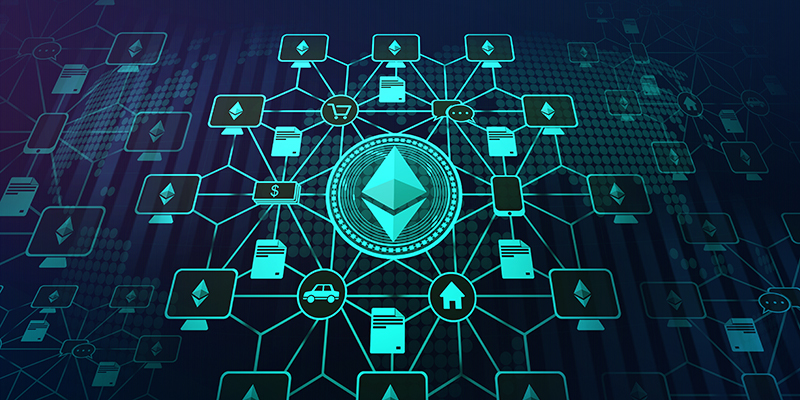 What is DeFi and why will it help Ethereum?

The decentralized finance (DeFi) sector is experiencing the best period in its short history. The growth of these projects can also help Ethereum. 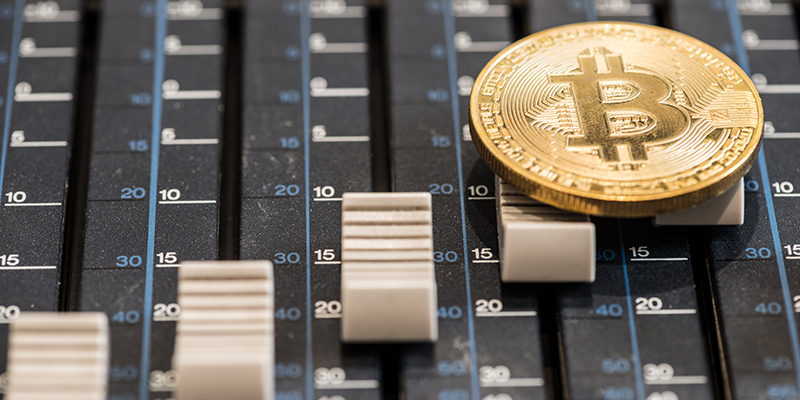 Music fans are willing to use cryptocurrencies to help musicians

The music sector is often associated with blockchain because artists are often being ripped off in terms of money. As the latest survey showed, fans hold this view, too. It turned out that music fans would not hesitate to use cryptocurrencies to help their favorite musicians. 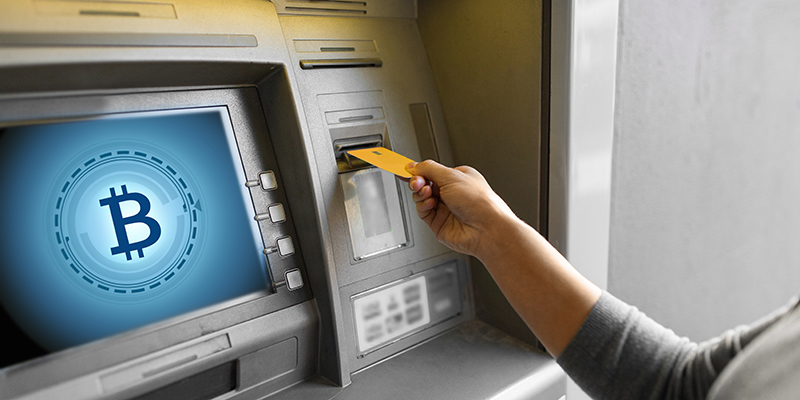 The US regulator has allowed banks to hold clients cryptocurrencies

OCC - the US financial regulator, has allowed US banks to hold cryptocurrencies for their clients. This innovation has huge potential and can trigger a high adoption rate not only in the crypto world, but also for the DeFi sector.