At first look, it might seem that cryptocurrencies work similarly to banks in terms of fees. Of course, we understand that processing any transaction requires effort, which must be charged to keep the system working. However, we also have fees that, after thinking more deeply, you will probably stop understanding. Account management fee? Cash deposit fee? You are giving the bank your money and they charge you for it?

In cryptocurrencies, a transaction fee is paid when a cryptocurrency is moved from one e-wallet to another. The transaction again requires effort (computational power) and the fee is a reward for miners (validators) who keep the blockchain running. The amount of the fee is not fixed and varies mainly on the basis of the current network load. The user determines the amount of the fee himself. If he wants his transaction to be processed faster, he chooses a higher fee and thus motivates the miners to process it earlier. 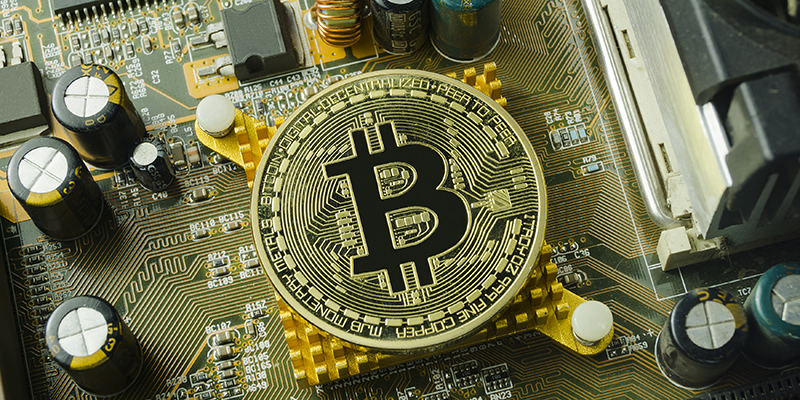 Blockchain fees were originally created as a tool to fight the extreme load on the Bitcoin network. In the case of Bitcoin, the amount of the minimum fee was set at 0.01 BTC after its creation, which at that time represented a very reasonable price. However, it would currently be more than $ 100, so this rule has been modified. Other blockchains such as Ethereum and Ripple also understood the importance of fees and implemented them into their systems.

In Bitcoin, each unprocessed transaction is included to a memory pool (mempool) where it waits for the miners to process it into a block and thus confirm. If the mempool is full, the miners pick higher fee transactions and process them first. Ethereum blockchain fees are paid by so-called gas - small fractions of the Ether cryptocurrency (ETH). Ethereum offers more sophisticated features than Bitcoin - smart contracts and decentralized applications (dApps), which is why it has a different fee system. Ripple, for example, has no miners creating new XRP coins, so its fees are almost zero. Another group is stablecoins. For example, Tether (USDT) does not charge a fee when transferring between wallets. On the other hand, you pay for its change back to the FIAT.

So how much do we pay for a transaction on each blockchain?

On the Ripple network, the price per transaction is in the order of cents. Ethereum is a less advantageous network from this point of view and the fees are currently at the level of 3 - 15 $. The problem of high fees should be solved in this blockchain by the long-awaited upgrade to Ethereum 2.0 and the transition from PoW (Proof of Work) to PoS (Proof of Stake). Bitcoin is as unstable as Ethereum in this regard, and you pay a few dollars for a transaction on its blockchain.

Thus, in the case of cryptocurrencies, unlike banks, we know exactly what we pay for if we do nothing, we pay nothing and the amount of the fee is determined in principle only by demand and supply. Doesn't that sound better than feeding a huge multinational company, its operations, ultra-rich top management, and advertising? 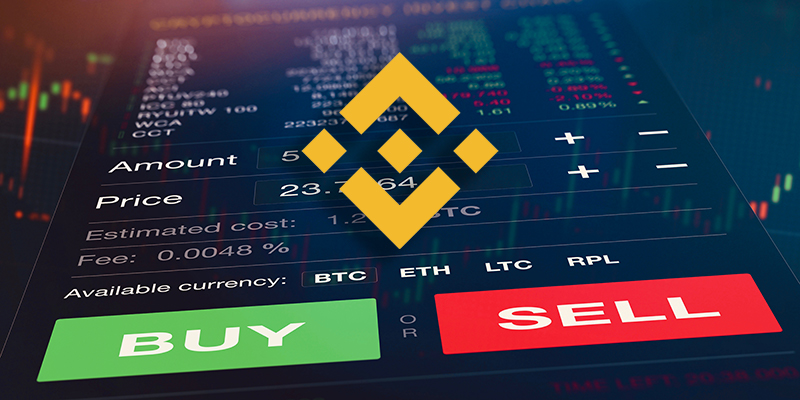 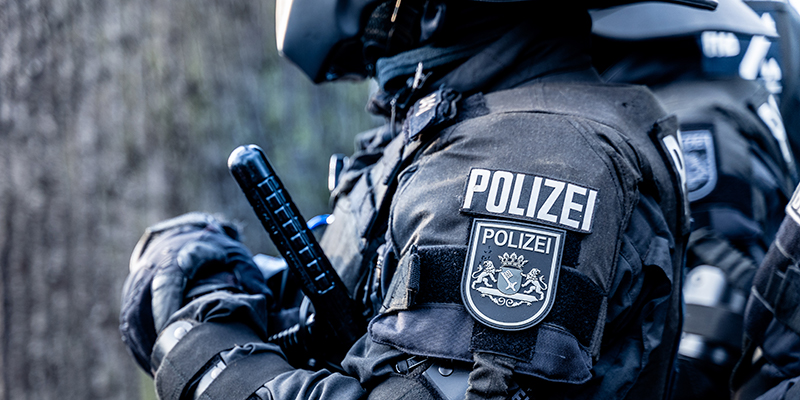 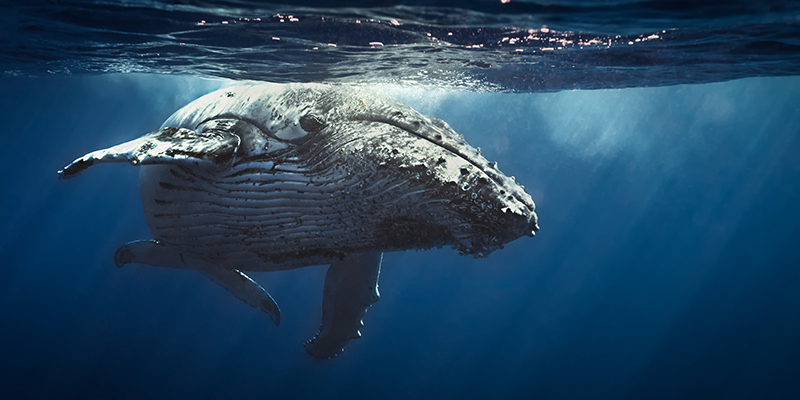 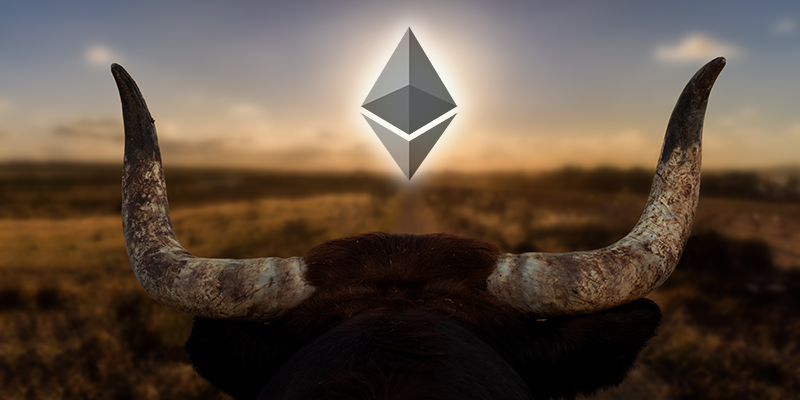