Binance exchange is in trouble all over the world
Quotes by TradingView
|Slavomír Kaňuk|source|4662x
Font size:-/+

Binance exchange is in trouble all over the world

Binance is one of the most famous crypto exchanges and offers its services to millions of customers around the world. However, regulatory frameworks appear to have been significantly underestimated in some countries. Regulators in individual jurisdictions, therefore, call on them to provide explanations, but they also investigate the company and its activities. The large countries - the United Kingdom, USA, Japan, Canada and Germany, which have reservations about Binance's business - are now being joined by others - Singapore, Thailand and the Cayman Islands. There are problems with regulations on the well-known exchange, which is one of the most complicated aspects of this type of business. 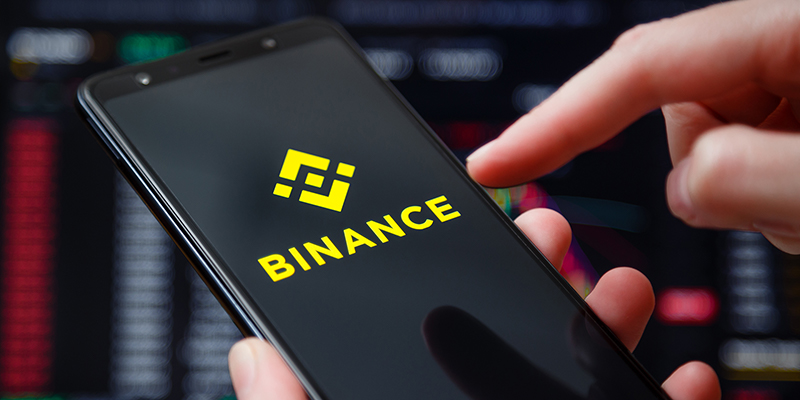 Late last week, the UK Finance Office said Binance Markets Limited was banned from operating in the country. They also shed light on Binance's activities in Japan, and their FCA warned that the company was not officially registered in the country. Malaysia's Securities and Exchange Commission has added that Binance operates illegally in the country.

The Cayman Islands Monetary Authority (CIMA) has stated that Binance is not authorized to conduct business in their jurisdiction. They mentioned Binance, Binance Group and Binance Holdings Limited and added that none of them was registered, licensed, regulated and otherwise authorized to operate as a crypto exchange from the Cayman Islands. These companies are thus currently being investigated and it is being examined whether they fall within the scope of the regulatory supervision of the Office. CIMA stated that any company based in the Cayman Islands that provides virtual asset services on or from the island must be licensed in accordance with the virtual asset regulations, or an exemption from CIMA.

However, Binance's problems are far from over, and the Thai SEC has filed a criminal complaint against the company, initiating criminal proceedings and an investigation into the alleged operation of the digital assets business without a license. They claim that Binance, through its Facebook page (Binance Thai Community), called on the Thai public and investors to use their services. The SEC said they sent a warning letter to Binance in April, requesting Binance to comment on the facts, but did not receive a response.

Reports of regulators' interventions against Binance are coming from all over the world, and it will certainly be interesting to see how the company copes with these inconveniences. Binance is known for having many different entities around the world. It has been said for some time that their headquarters are in Malta, but this information has also been refuted and the Maltese Financial Services Authority has confirmed that it has never approved Binance's operations in the country.

BEWARE OF SCAMS ASSOCIATED WITH THE LEDGER DEVICE

Given all the above facts and the number of countries that are investigating the activities of the well-known exchange, it is a huge advantage for them to have the best teams of lawyers and experts on this issue. However, even they do not have to guarantee a victorious end of these regulatory battles, and Binance could lose profits from many of the jurisdictions in which they currently operate. On the other hand, it opens up an opportunity for other crypto exchanges, which have been thinking about regulatory frameworks since their inception. 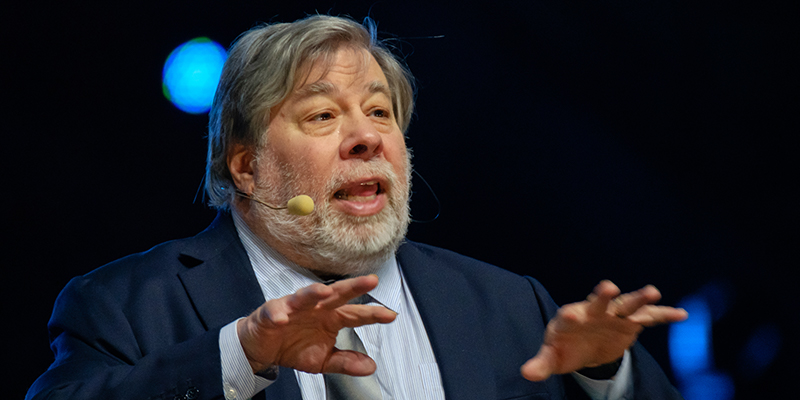 Steve Wozniak, Apple's co-founder, recently commented on Bitcoin. He considers it a mathematical miracle and predicts a great future for cryptocurrencies. 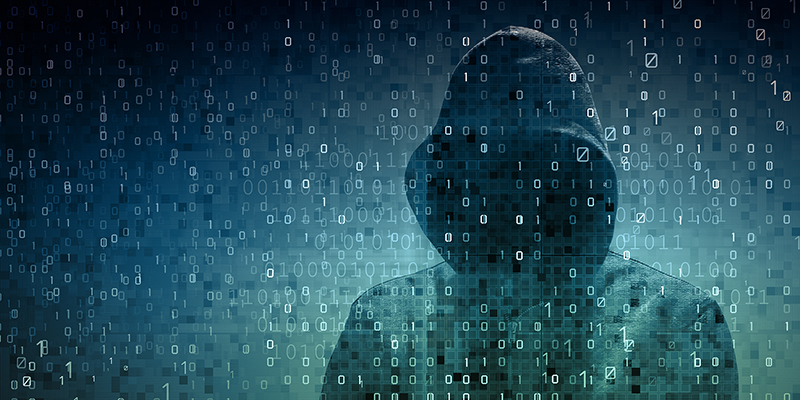 Why should everyone manage cryptocurrencies themselves?

The simple answer would be - because that's exactly what they came up with. Today, we will show a concrete example of what can happen if you entrust your funds to someone else. 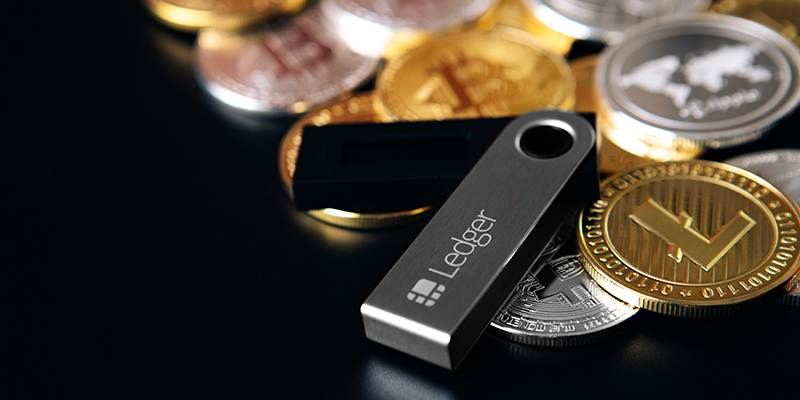 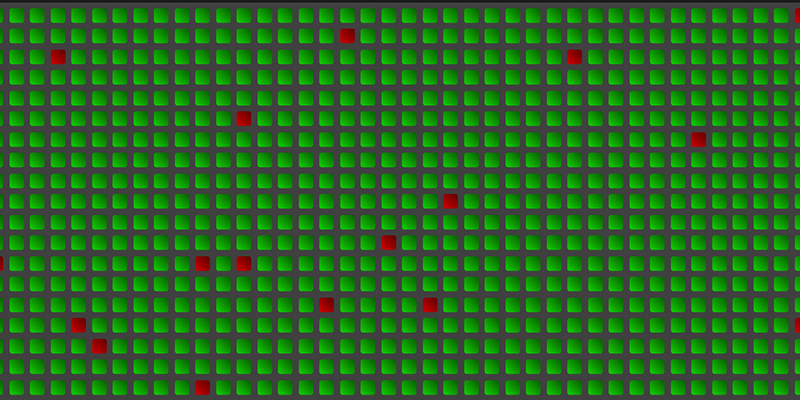 One of the most important BTC events in the world took place on Saturday. The novelty is the approval of the Bitcoin update called Taproot, which was approved by more than 90% of miners.