Just a few months ago, the entire crypto community was thrilled with the news that El Salvador would recognize Bitcoin as one of its legal currencies. Bitcoin does not matter if it is recognized by any government, but from the point of view of the adoption of cryptocurrencies it is a major event. Already, after the publication of this information, speculation began about which country could take a similar step as the next one. 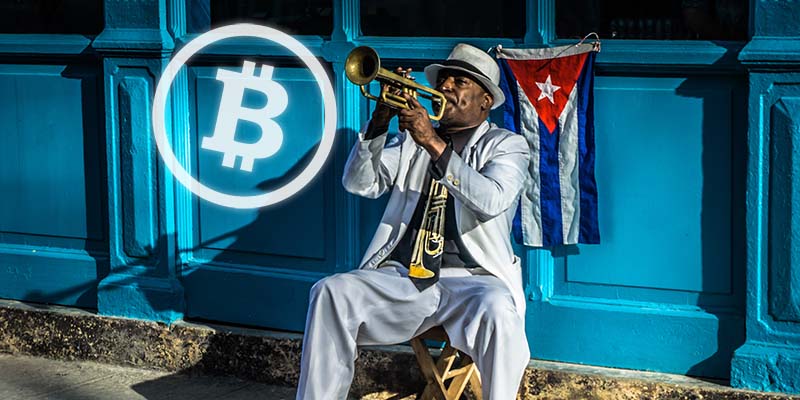 The answer did not take long, and another country with Bitcoin as the official currency of the state could soon become Cuba. The local government has long struggled with international sanctions, which have been further tightened by a decision of former US President Donald Trump. Cuba has difficulty finding international banking and financial institutions willing to receive, process and transfer their transactions.

These sanctions have literally crippled the local economy and the situation is having an increasingly direct impact on the population. The fact that the Cuban government is looking for possible solutions to this problem has been talked about a long time ago, and it seems that a very elegant solution is offered to them on its own. Fortunately, Bitcoin is not at all interested in the fights between the countries and could be a very important economic tool for Cuba in the future.

Government officials are not waiting for anything and have announced that cryptocurrencies will be officially recognized and will regulate their use for payments. The decentralized nature of cryptocurrencies could be a viable alternative to the use of the dollar for this Caribbean island. According to a resolution published by the local central bank - the Banco Central de Cuba (BCC), it lays down the basic rules for the licensing of providers of related crypto services in the Cuban market.

The resolution also states that the BCC may allow the use of cryptocurrencies for socio-economic reasons, as one of the institutions' missions is to secure the stability of the purchasing power of the national currency and to contribute to the harmonious development of the economy in accordance with its powers. Cuba emphasizes that they will do so while ensuring that these financial operations are controlled and do not involve unwanted support of illegal activities.

You may say that this is just another small and economically insignificant state, which, moreover, has little choice in saving the economy from sanctions. And, of course, you're right. However, it is also a fact that just a few years ago you would have searched in vain for even a merchant who would receive payment in the cryptocurrency from you, and today we are watching the situation when the cryptocurrency becomes the official currency of the state. Along with the massive increase in the number of cryptocurrency users around the world and the best-known companies investing billions in cryptocurrencies, you may have a much broader view of the rocket-growing cryptocurrency market. Therefore, the importance of these reports should not be underestimated. It should always be remembered that everything without which we cannot imagine our lives today began as an idea of ​​individuals who were not afraid to do something that no one else did. 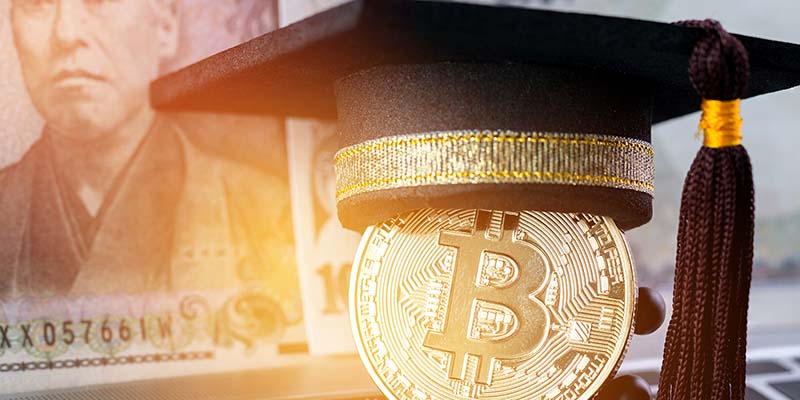 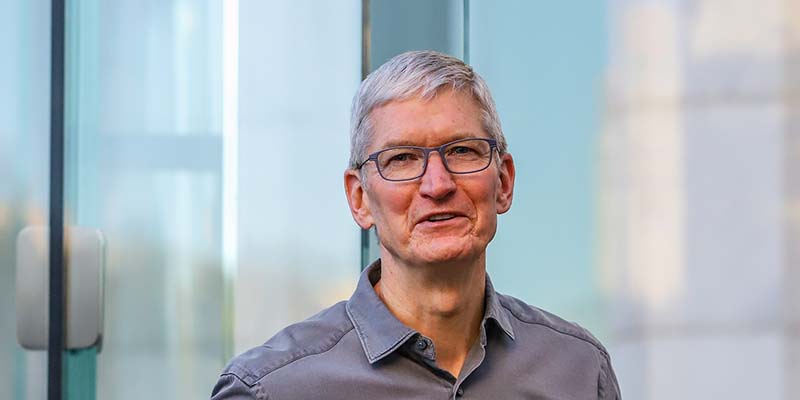 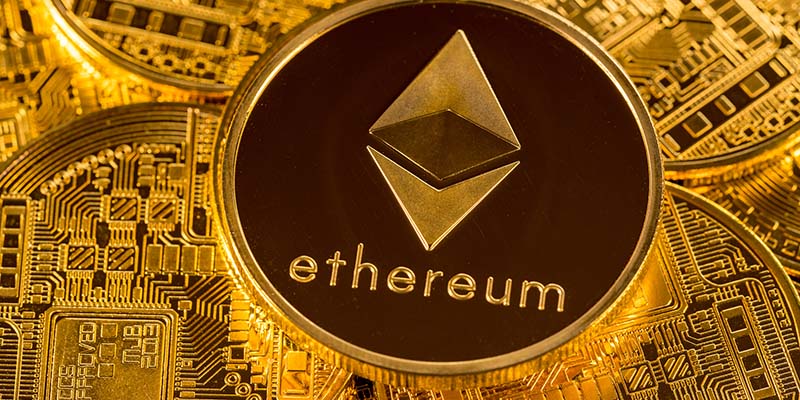