Jeff Gundlach, CEO of Doubleline Capital, brings us his rather pessimistic view of the financial markets in the current year. The last time we saw a sharp drop in stock markets was at the beginning of the COVID-19 pandemic in 2020. However, the recovery came relatively quickly and, in addition, pushed the markets to much higher levels. The previous year was thus successful for stock markets and cryptocurrencies. 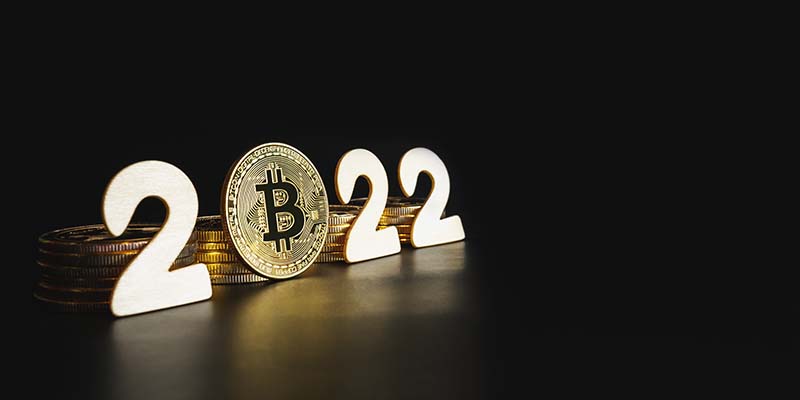 Since the last financial crisis, more than ten years have passed, and Jeff Gundlach fears that a similar situation could happen again this year. He shared his thoughts in a recent interview with Yahoo Finance, adding that he was ranked among the 50 most influential people in 2012, 2015 and 2016. In his opinion, bond markets have been showing signs of an impending recession for a long time and would not be surprised if it came before 2023.

His main argument for these claims is the extremely rising rate of inflation, which in turn forces the authorities to raise interest rates. Inflation is at 7%, and Fed information suggests raising interest rates to only 2% in the fight against inflation. According to Gundlach, this will certainly not be enough, and rising inflation could scare people so much that it will cause a recession.

Well-known economist Alex Kruger has a very similar opinion, saying that inflation will dictate the development of Bitcoin and other cryptocurrency prices in the coming period. He also mentions the multiple increases in interest rates in the fight against inflation and stresses that if the Fed implements its plans, the lack of liquidity will negatively affect all markets. It seems that the inflation rate in the US will also be a key metric for cryptocurrencies.

However, the current year's forecasts are undoubtedly pessimistic, and cryptocurrencies are becoming more and more interesting, especially for young investors. Bitcoin is consolidating its position as digital gold, outperforming gold for years and growing faster than inflation. This makes it one of the most preferred investment forms for those who want to protect themselves against inflation. It turns out that gold is no longer an effective hedge against inflation and even fell by 5% last year. Bitcoin with returns of 70% and investment opportunities that bring other cryptocurrencies are certainly more interesting for young investors.

It is the wave of new investors that may be decisive for the price development of cryptocurrencies this year. The CNBC survey from 2021 shows that more than 50% of millennials hold at least half of their wealth in cryptocurrency and plan to increase these positions in the future. Along with rising inflation, this could be the driving force behind cryptocurrencies in 2022, and increased trading volumes will be of interest to the platforms that offer these services. 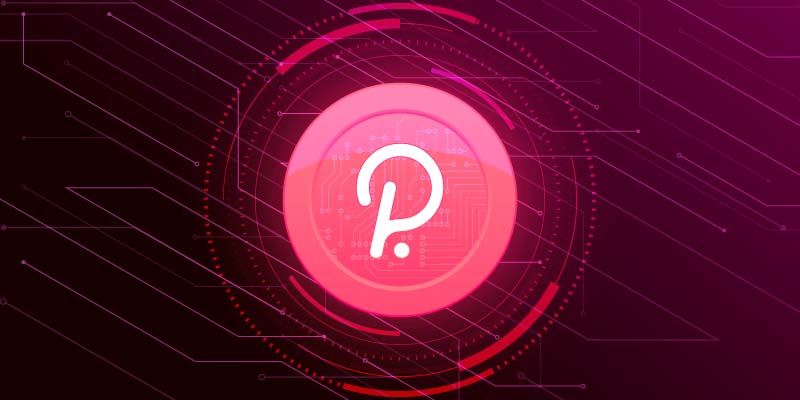 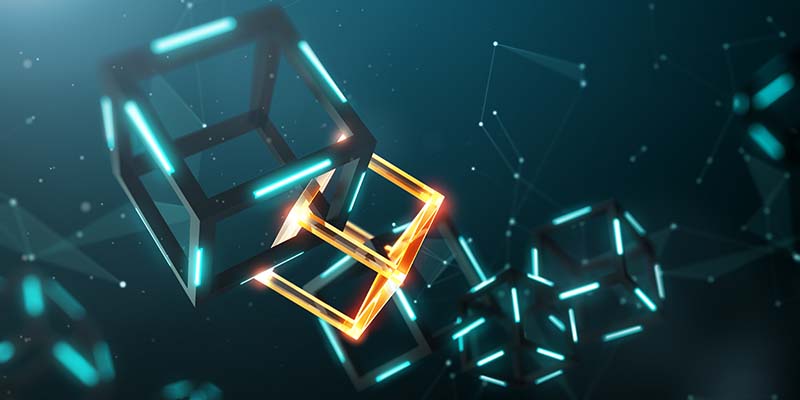 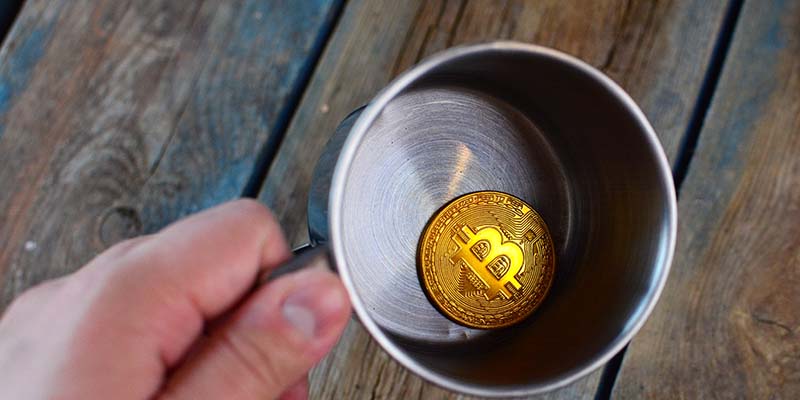 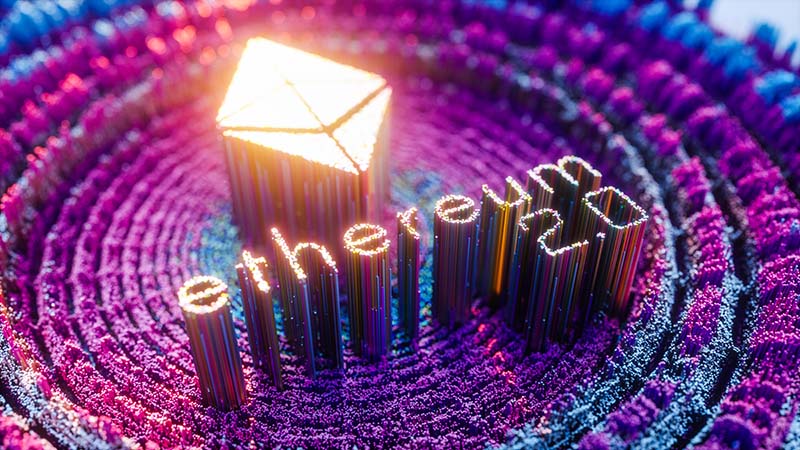