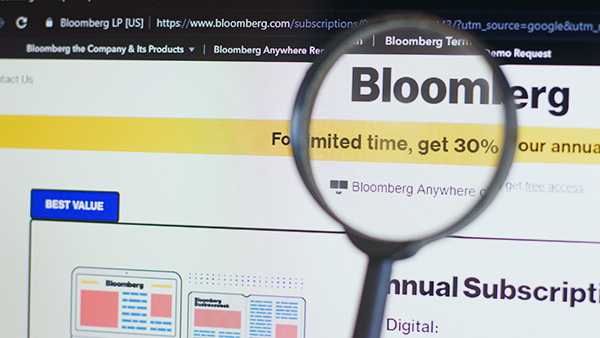 What are the reasons?

According to Bloomberg, the US-China trade war may also be responsible for the steady growth of bitcoin over the past few months. If China does not get more liberal, it may lead to increased interest in the use of bitcoin, which is still technically prohibited in China.

2. Tough tax laws in the US

Due to proposed tax laws, more affluent Americans can seek offshore trading that is virtually untouchable by governments, like bitcoin.

Facebook's new currency, Libra, may also boost interest in bitcoin as it will introduce cryptocurrencies to the general public.

The intensification of geopolitical and economic tensions around the world and the subsequent search for protection against highly manipulated national currencies may also be the reason for the increasing interest in cryptocurrencies. Bitcoin is also enjoying the increased attention of institutional investors such as Fidelity, Grayscale or Bakkt.